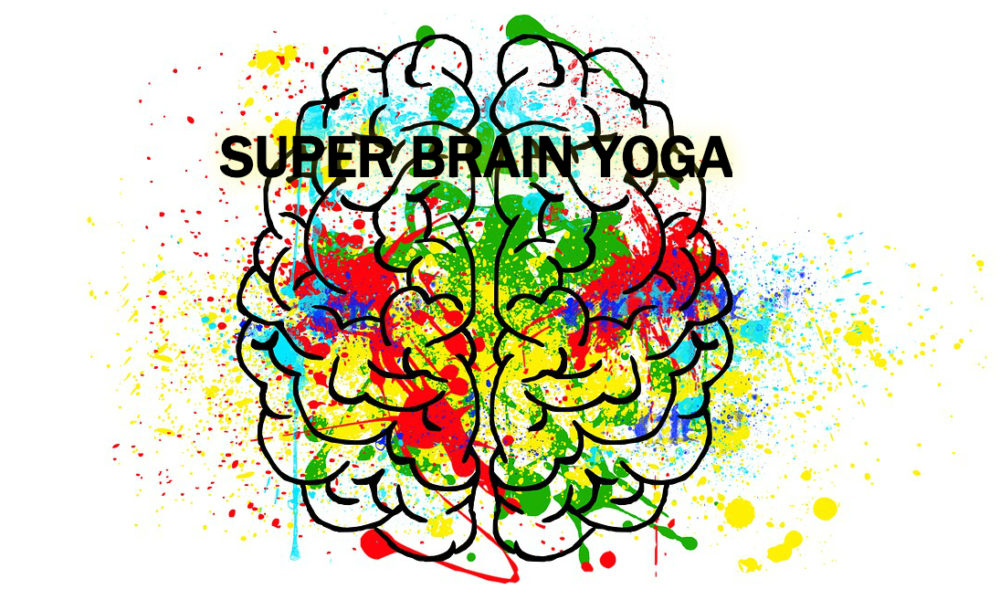 Super Brain Yoga is an ancient science that was known to the Chinese acupuncturists and great rishis of India. But unfortunately, the proper technique of doing this exercise has since been distorted and lost. Now, this ancient science has been researched and revived by Master Choa Kok Sui, the foremost present-day authority of pranic energy healing. He has founded the Institute for Inner Studies, the World Pranic Healing Foundation, and the MCKS Arhatic Yoga Ashram in Pune, India.

Numerous studies have already been conducted following the introduction of Super Brain Yoga by Choa Kok in 2002. The results are quite astounding. Following an electroencephalographic study (EEG), it showed an increased amplitude in the parieto-occipital region of the brain after doing Super Brain yoga. That means there is an increased amount of electrical activity following the exercise. Several students have been reported to have more advanced academic proficiency and improved behavior after doing this exercise for a certain time period. Studies have also proved that patients with mental disorders like ADHD/ADD, Down Syndrome, or Autism have greatly benefited by doing this yoga.

The Science behind Super Brain Yoga

The science of Super Brain Yoga is basically based on the principle of ear acupuncture and the energy system of our body. The human body is a very complicated and subtle electronic piece of equipment. It has a front energy wiring called Conception and a back channel known as Governor. The front energy channel is broken at the mouth area for food intake. When we touch the palate with our tongue it creates a complete energy wiring. Similarly, our ear lobes correspond to our brain. When the right ear lobe is gently squeezed with the left thumb and index finger, it energizes the pituitary gland present in the left brain. When we squeeze the left ear lobe with the right thumb and index finger, it energizes the pineal gland that is present in the right brain. The whole theory of Super Brain Yoga is based on these above facts.

Super Brain Yoga can be practiced twice to three times a day. But over practicing can cause congestion in the head area. If any pain or adverse effects are experienced, it is advisable to discontinue it and consult a certified Pranic Healer. Women are not advised to do the exercise during periods, as it is believed that “contaminated energy” residing on the lower body may go up. Pregnant women are advised to consult their physician before attempting to perform this exercise on a daily basis.

This exercise not only energizes the brain, but also the heart, throat, ajna, forehead, and crown energy centers. When the lower energies of our body travel up it is transformed into pranic energy for enormous intelligence and creativity. Thus greater psychological stability is established and inner peace is achieved.

We, at ecoessence.in, deeply believe in the essence of nature. This platform is an earnest endeavor to bring in everything under one umbrella that is beneficial for human life: physically, mentally, emotionally, spiritually and environmentally as well.